This article is related to inflation in JC2 Macro Economics.

What are the effects of inflation? How does that affect you? How can the government control inflation? Is it bad to have inflation? 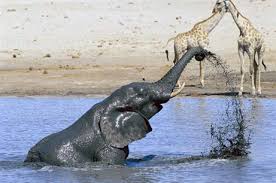 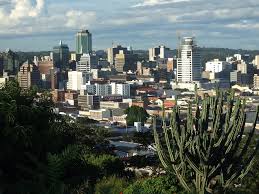 In 2009, Zimbabwe abandoned its currency. As of 2012, Zimbabwe still has no national currency; currencies from other countries are used. 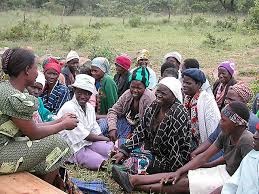 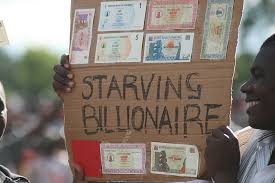 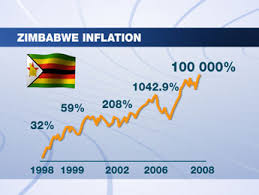 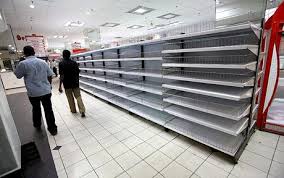 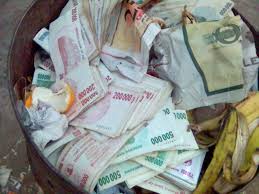 Crucial to both components is discipline over the creation of additional money. However, the Mugabe government was printing money to finance involvement in the Democratic Republic of the Congo and, in 2000, in the Second Congo War, including higher salaries for army and government officials. Zimbabwe was under-reporting its war spending to the International Monetary Fund by perhaps $22 million a month.